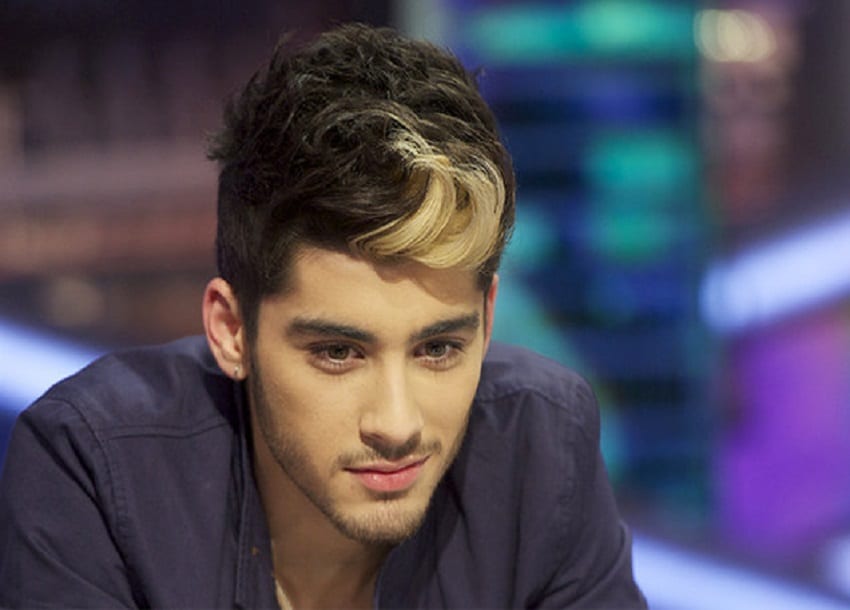 Zayn Malik, a former member of British boyband One Direction, cemented his first milestone as a solo artist with the release of his debut album “Mind of Mine.”

The 23-year-old singer, who goes by Zayn, celebrated the release of his album last week with a party in New York, where he performed songs from his 14-track album including “Truth.” Music trade publication Billboard said the album is projected to debut at the top of the Billboard 200 album chart next week.

Zayn’s first single, “Pillowtalk,” was the fastest-selling single of 2016 the week it released in February.

The singer left One Direction last March after five years with the hugely successful boyband that was first discovered on Britain’s reality television talent show “The X Factor.”