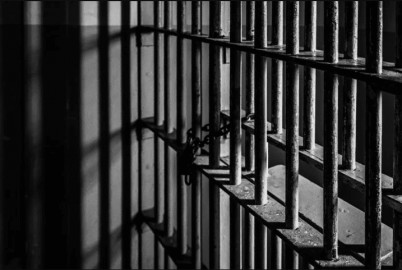 A large number of prisoners are feared dead after an inferno razed parts of a Burundi prison on Tuesday.

According to reports, the huge fire broke out at around 4am and destroyed parts of the prison based in Burundi’s political capital, Gitega.

The number of potential casualties remains high since the prison housed approximately 1,500 convicts, way above its capacity of 400.

The exact cause of the fire has not been established and the Burundi government has since been mum about the incident.