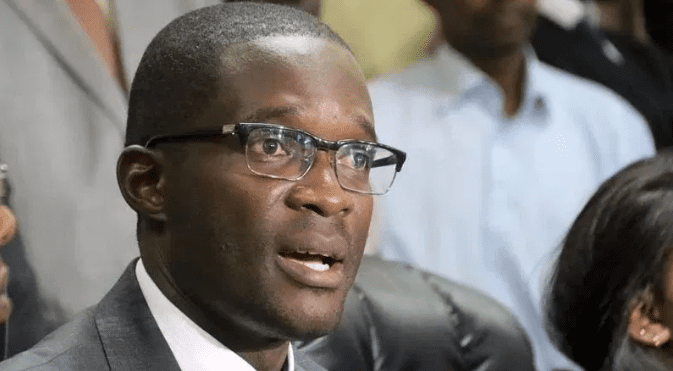 Former Independent Electoral and Boundaries Commission (IEBC) CEO Ezra Chiloba has been appointed to the Youth Enterprise Development Fund as a board member for a period of three years.

His appointment was announced by the ICT Cabinet Secretary Joe Mucheru in a gazette notice.

The ex-CEO was fired in 2018 with the commission saying that Mr. Chiloba had turned invitations to appear before a disciplinary committee over audit queries.

Chiloba confirmed that his employment has been terminated saying:

“This does not come as a surprise to Kenyans who have been monitoring the events at the IEBC in the last six months. The outcome was already predetermined and the process was a mere formality.”

He defended himself claiming that on one occasion when he was to appear before the said committee, he was at the University of Oxford where he is pursuing a Masters degree.

Chiloba further claimed that there was a “major governance crisis” at the IEBC that will apparently affect even the next office holder.