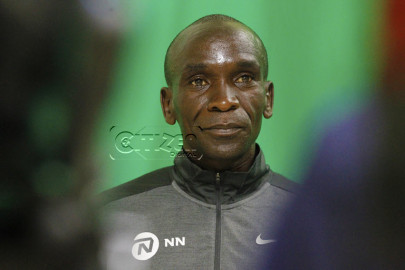 Two-time Olympic champion Eliud Kipchoge has made the final shortlist of five for this year’s Male Athlete of the Year award.

Kipchoge who successfully defended his title at the Tokyo Olympics will be hoping to win the award for a third time after bagging the crown in 2018 and 2019.

The winner of the prestigious prize will be announced during the World Athletics awards that will be held virtually on December 1.