Woman robbed, thrown out of moving taxi in Kericho 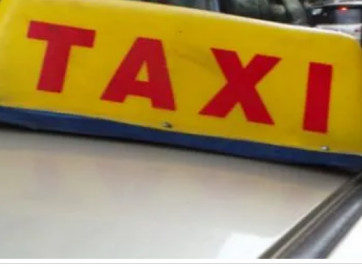 A file image of a taxi.

A 21-year-old woman was on Sunday night robbed of money and other valuables by three men she was aboard a taxi with in Kericho.

According to the Directorate of Criminal Investigations (DCI), the woman was running errands in Kericho town after which she boarded a taxi home.

“The young woman found three male occupants, a driver and two others whom she believed were passengers like her,” stated the directorate.

In the 9 pm incident, the driver then took off towards Chepseon and moments later prompted the lady to pay her fare.

“Hardly had she gone for her purse when one of the suspects grabbed her by the neck, ordering her to surrender her smartphone and all the money she had,” added DCI.

After the lady yielded her possessions, the three men dumped her at Duka Moja area before speeding off.

She was later rescued by passers-by who administered first aid before alerting the police.

Detectives are searching for the three who are still at large.