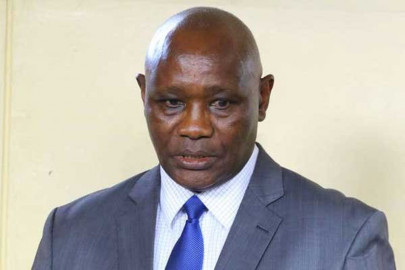 Kisii Governor James Ongwae today inaugurated a task force that will investigate the lynching of four elderly women over suspicion that they were involved in witchcraft in Marani last week.

Speaking during the inauguration, Ongwae said the taskforce will have one month to identify the extent of the problem in the county and come up with mitigation measures, which will be shared with the national government for necessary action.

"We want them to give us the mitigation measures going forward. Is it possible for us to create community outline and a few other things. If they are able to identify the extent of this problem then we will work with the national government to ensure that  we have cery clear measures that have been put in place."

Kisii assembly majority whip John Ombati, who spoke during the function, condemned the act and wondered why growing old and developing grey hair was being associated with witchcraft, and called for stern action against perpetrators.

"When women living in Kisii reach let’s say 80 years of age people make the assumption that they are witches and that is not good. We should completely outlaw such beliefs and practices," Ombati said.