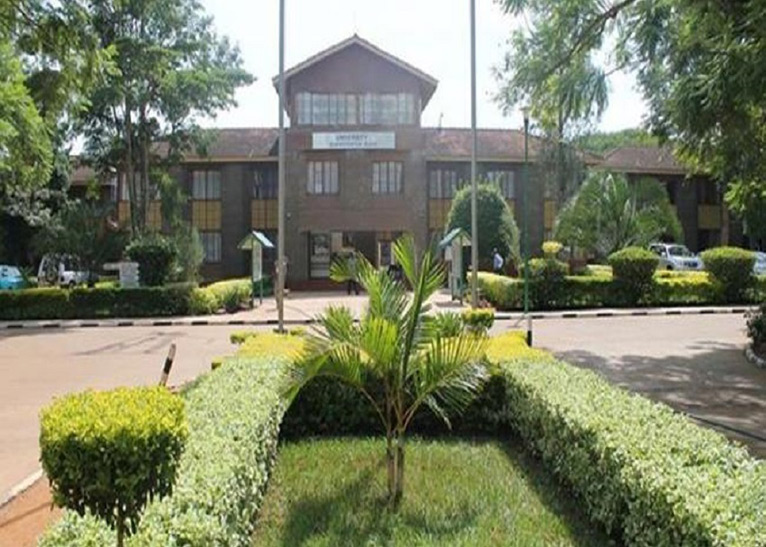 A Third Year student at Jaramogi Oginga Odinga University of Science and Technology in Siaya County was on Friday, October 21, arraigned in a Bondo court for stealing KSh33 million from his employer.

Jack Ouma Omolo, 32, appeared before the Bondo Principal Magistrate Moses Obiero, and was charged with “stealing by servant, contrary to section 281 of the penal code.”

The court heard that on separate dates between March, 2015 and September, 2016 at Got Agulu Sub-Location in Bondo Sub County, Mr Omolo alongside other suspects who did not appear in court, stole KSh33 million from his employer Alicia Bakers and Confection Limited, where he had been employed as a sales administrator.

The accused pleaded not guilty to the charges, but was denied a bond by Magistrate Obiero after the prosecution informed the court that the criminal investigation report had established that Ouma had more than KSh20 million in his personal bank account.

Mr Omolo was then whisked away under tight security after Jaramogi Oginga Odinga university students thronged the court, threatening to cause chaos after the suspect was denied bond.