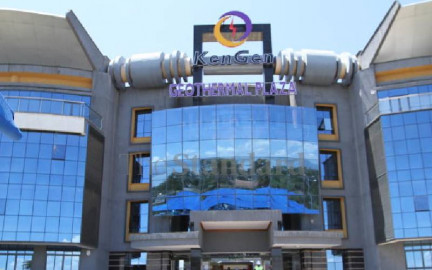 The financial statements of electricity-generating company KenGen have earned a qualified opinion from Auditor General Nancy Gathungu after the delayed valuation of assets.

The company revealed to investors on Tuesday that it couldn’t carry out a valuation on assets last year owing to COVID-19 travel restrictions.

The company however says it will complete the revaluation which is carried out once every five years by the end of 2021.

The qualified opinion from the Auditor General meanwhile means that KenGen made inadequate financial disclosure for its financial year that ended in June 2021.

The expected revaluation of assets is likely to change the company’s net earnings reported in the period.

The depreciation affects net earnings which is usually represented by revenue left after the offsetting of all costs, expenses, depreciation, interest and taxes.

This is because accumulated depreciation is usually a running total of the depreciation expense that has been recorded over the years and which is offset against the sale of the asset.

During the period, KenGen posted an over 90 per cent net profit deceleration to Ksh.1.3 billion after incurring a hefty Ksh.13.6 billion tax charge after changes in the rate of corporate tax rates, cancelling out a Ksh.4.6 billion tax credit earned previously.