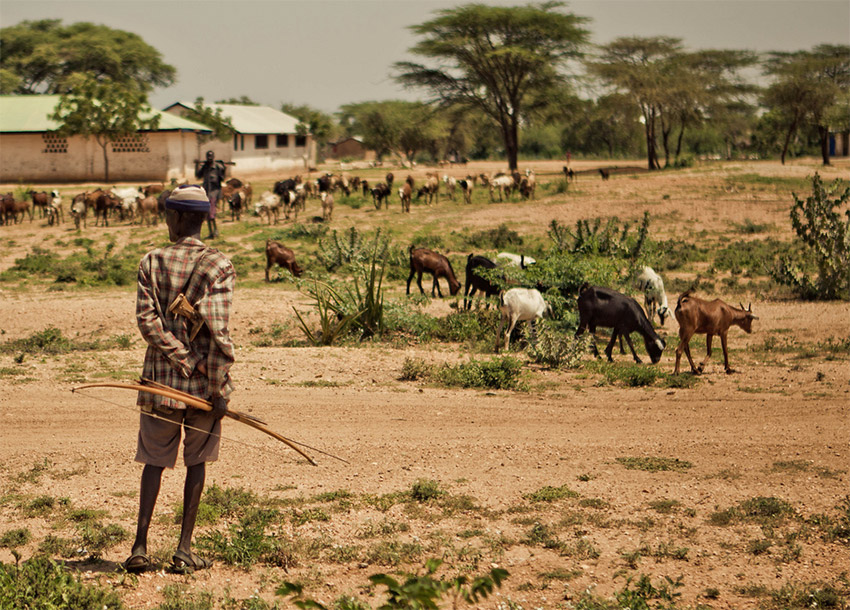 An MCA in Turkana has decried the disuse of development funds by the county government saying all the money set aside for development might be returned to the Treasury.

Jackson Lowoi, who is also the Assembly Chair on Implementation, lamented that the county has underutilised monies allocated to it this financial year, and accused the county executive for Finance of delaying to release funds channeled to the county saying it has deterred development in the area since 85 percent of projects have stalled.

Speaking to journalists on Tuesday, Lowoi said the financial year is coming to an end yet no project has been implemented, adding that due to lack of funds the committee has not drilled any borehole or built schools and hospitals.

Last month the controller of budget presented a report saying counties owe suppliers and contractors over Sh37 billion in pending bills, Turkana having incurred a debt of Sh2.4billion

However, Lowoi said it was ironical that the controller of budget said Turkana County overspent its money on projects, claiming that no single project captured in the county Integrated development plan has been allocated funds this financial year.

He blamed the problem facing the county on poor financial management by the CEC, adding that more focus is put on recurrent expenditure than development and that development is always regarded as secondary.