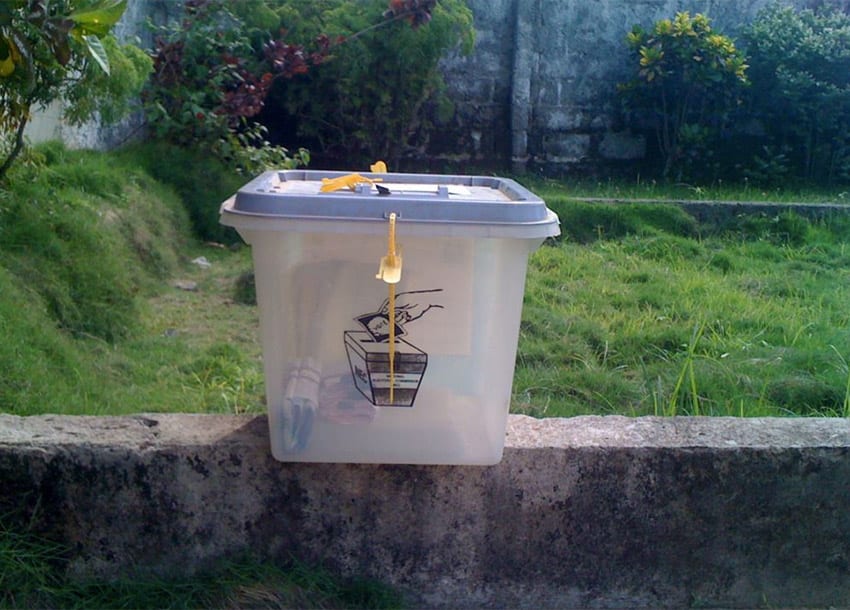 The Orange Democratic Movement (ODM) has emerged victorious in the Ugenya North Ward by-election after its candidate Shaban Omar won with 3,370 votes.

The election that was touted to be a two-horse race between the JAP and ODM candidates was not without hitches as claims of rampant election malpractices marred the exercise.

ODM had earlier raised concerns about alleged vote buying in the exercise.