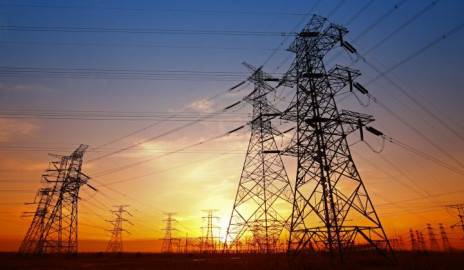 Utility company Kenya Power is staring at a shortfall in electricity supplied to customers following a glitch at its Suswa Sub-Station.

In a notice to customers on Monday, Kenya Power says a section of the Loiyangalani-Suswa 220 kilovolts (Kv) line collapsed last week, switching off power plants connected to the sub-station and resulting in a generation shortfall.

The generation shortfall is likely to translate into power intermissions/blackouts until the restoration of the glitch.

Kenya Power however says it is working to promptly restore the line while it strives to manage the available load of electricity especially during Kenya’s peak period (7pm and 9:30pm).

“Kenya Power’s engineers have been working closely with their counterparts from other agencies in the sector to reconstruct the line, and restore the affected section,” the company said.

“We would like to assure our customers that the teams undertaking these repair works are working round the clock to ensure that normalcy is restored as soon as possible.”