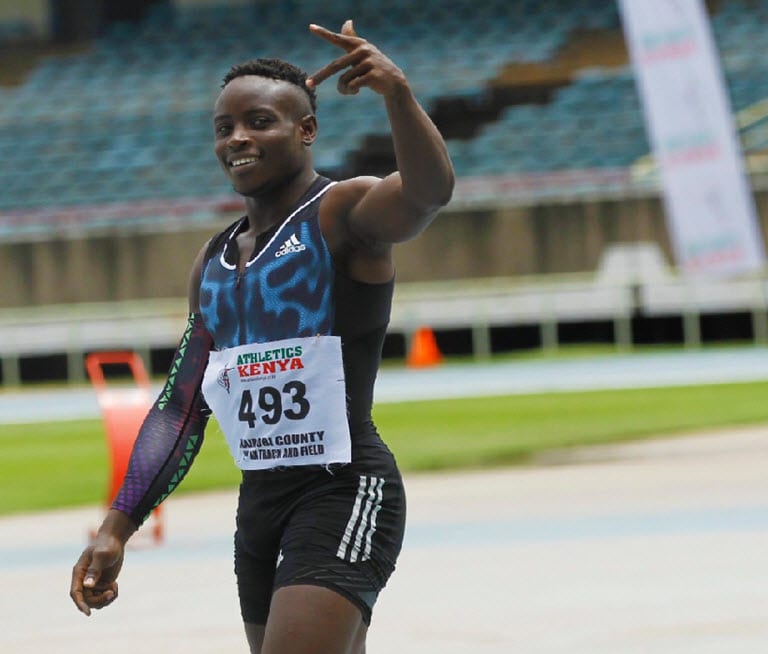 The three-year multi-million shillings’ deal, with a one-year possible extension, will also see Adidas disburse bonuses to Omanyala should he win any medal or break records in future track events.

According to multiple reports, Omanyala’s contract will be extended for a further one year should his performances on the track, in the first three years of his contract, prove satisfactory.

"It's good money, they will sponsor my travelling, kitting and bonuses for every win that I get. The money is a lot, it has surpassed millions," Omanyala told Capital FM in an interview.

"This year I'm seeking to break more records as opposed to last year," he added.

Omanyala similarly alluded that he is considering competing in the 200 metres track event this year but reiterated that he needs more time to practice and condition himself for the race since it is more demanding than his mainstay 100 metres race.

"There are technicalities that I am yet to learn, but I will try. I will run the 200 metres and 100 metres which will be the mega race," Omanyala said.

The 25-year-old burst onto the scene after a series of remarkable results at the 2021 Tokyo Olympics saw him finish fourth in the 100 metres final.

In September 2021, Omanyala, a second-year Bachelor of Science student at the University of Nairobi, would etch himself in history by breaking Africa’s 100 metres record at the Kip Keino Classics held at the Moi International Sports Centre.