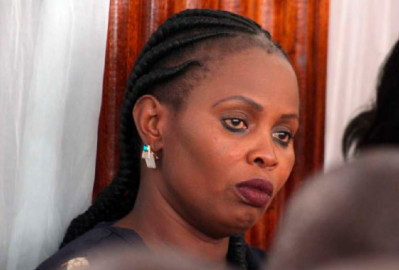 A Nairobi court has issued a warrant of arrest against businesswoman Phyllis Ngirita for not appearing in court for the hearing of her Ksh.20 million tax evasion case.

Ngirita, who is one of the suspects charged in phase 2 of the National Youth Service (NYS) corruption scandal, is accused of failing to pay taxes amounting to Ksh.20 million between December 2016 and December 2017.

This is the second time an arrest warrant is being issued against Phyllis Ngirita.

She is facing four counts of failure to submit a tax return and failure to pay tax.