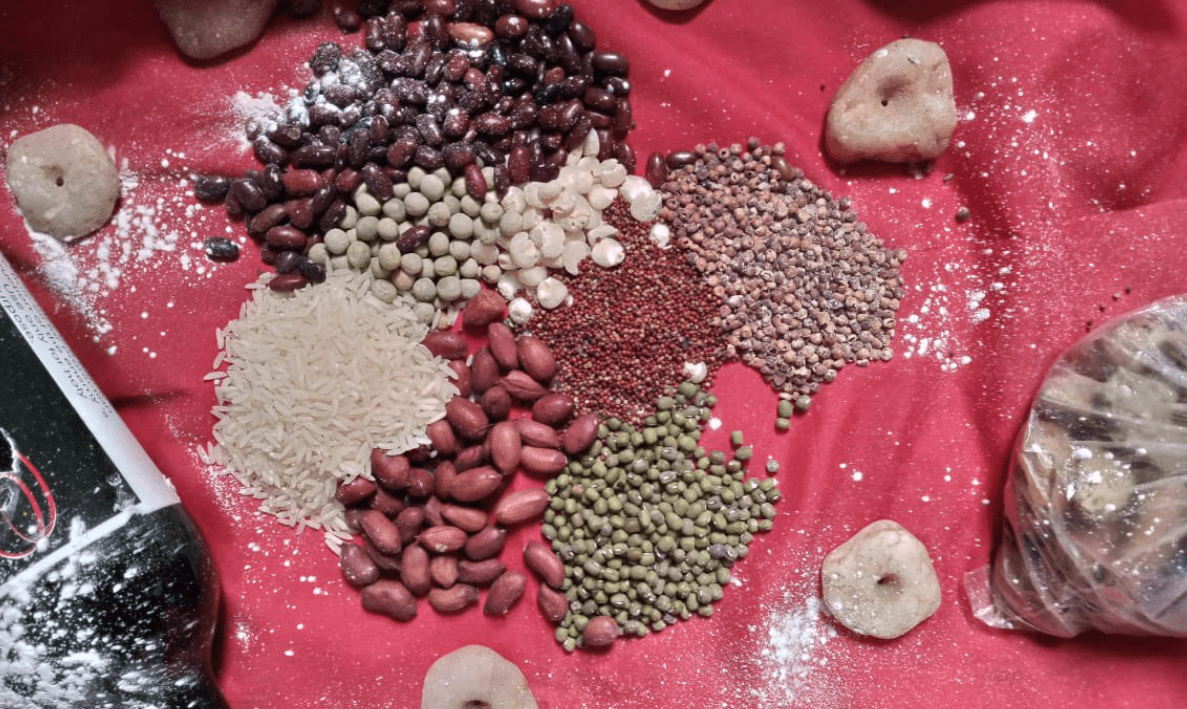 Detectives in Athi River arrested a Ghanaian national suspected of obtaining Ksh.9 million from a senior manager at a money lending firm, Tala Agencies, on Monday.

According to a police report obtained by Citizen Digital, the Ghanaian introduced himself as a miracle-working preacher who could help the senior manager get promoted at work right away.

“He also promised to help in turning her fortunes around, if she fell in love with him,” the police report explains.

According to detectives investigating the case, the woman fell in love the phony man of God and began dating him.

“The two dated for a while and as their love blossomed, the lady was invited to the man’s residence at Transview estate in Athi River,” the police report explains.

It’s unclear what happened, but detectives believe the woman wired at least Ksh.9 million to her boyfriend at the time.

“Some of the money she is believed to have given him had been obtained from accounts belonging to Tala agencies,” the detectives said.

Everything went belly up when she visited the ‘preachers’ house whereupon she discovered paraphenalia associated with dark magic and withcraft.

“What was meant to be a romantic date turned ugly, as the woman demanded to know how the man of the cloth she had fallen in love with, possessed paraphernalia associated with dark powers,” the report report explains.

The manager would take to her heels shortly after, having discovered that she had been played.

A raid to the suspect’s house on Monday led to the discovery of the witchcraft paraphenalia and some Ksh.76,000 in fake currency.

Materials thought to have been used to print counterfeit currency were also discovered.

So far, the investigation has revealed that the suspect, who poses as a preacher, approaches love-sick women and promises to turn their lives around.

The suspect who is in lawful custody will be arraigned on charges of obtaining money by false pretense.