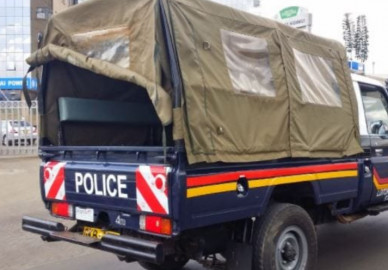 Four armed robbers on Wednesday morning made away with an unknown amount of money after robbing a Shell Petrol Station in Likoni, Mombasa County.

According to reports, the incident occurred at around 4am when the suspects forcefully restrained the petrol station’s attendants using ropes.

Confirming the incident, Likoni police boss Joseph Karanja revealed that the thugs, armed with crude weapons, then broke into a section of the petrol station where cash is kept.

Preliminary investigations into the incident are currently underway, as the search for the perpetrators continue.