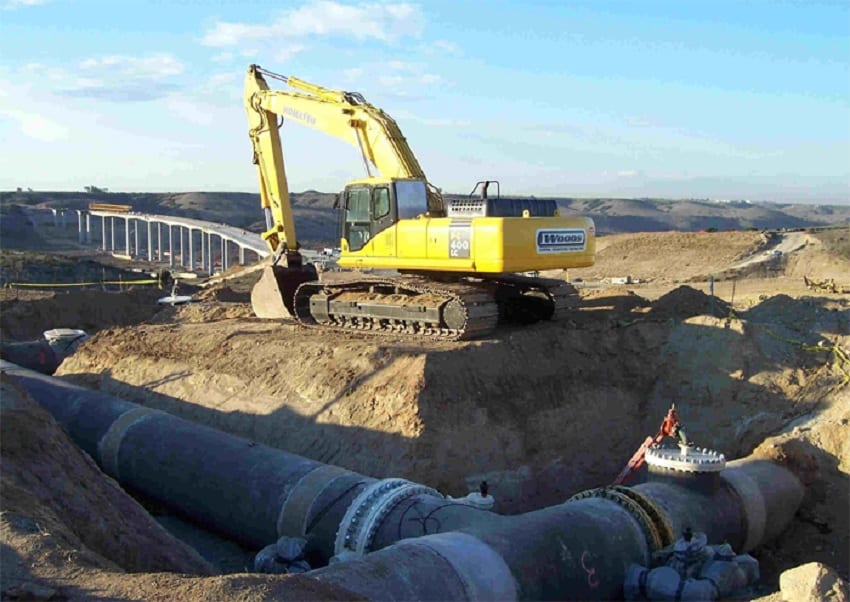 Omutata argues that Athi Water Services has been totally mismanaged, and that the public risks losing Ksh.6 billion on the said construction.

According to Omtata, the CEO of Athi Water Services secretly, irregularly and illegally signed the contract with the China State Construction Corporation (K) Limited on September 29, without the knowledge and authorization of the Board of Directors of the Athi Water.

He also argues that at the time of the transaction, Milgo was supposed to be on leave and was therefore not authorised to conduct any business on behalf Athi Water Services.

“We as the petitioners of the case are apprehensive that public funds are likely to be lost the same way Anglo-Leasing was lost – in an unclear scandal. The Chinese contractor company has not been registered locally and does not have the capacity to be contracted,” said Omtata.

“The Chinese local office has not been disclosed in the contract, so this is yet another ghost way to have public funds disappear,” argued Omtata.

Omtata also argued that the Athi Water Services Board irregularly contracted yet another company, Stansha Limited, to construct a Ksh.709 million sewerage project in Keserian, one he claims is on non-existent land.

“The Board contracted the Stansha Limited Company to construct a Ksh.709 million project, that doesn’t even have land to construct on. And it is alleged that on 12th January 2015, they paid the stated company and advance of Ksh.142 million, which is 20 per cent of the total pay,” he said.

According to Omtata, such dark development project make the board incapable of making informed decisions on development projects or any mitigation issues and now wants the court to intervene over the alleged unlawful and illegal activities in the Athi Water Services.

Independent members of the Board of Directors of Athi Water Services Board, and Nyeri County Council chairman, Wachira Keen have been named as respondents in the matter.