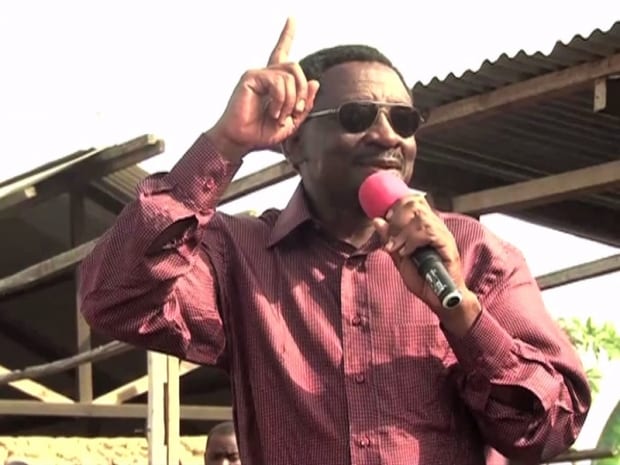 According to Senator Orengo, the proposed constitutional reforms are meant to benefit all Kenyans in various aspects including the enhancement of devolution.

He said they are not  meant to create leadership slots as perceived by some leaders in this country, adding that the BBI will see an increment of revenue to counties rise to 35% from the current 15%.

The legislator who was flanked by Alego Usonga MP Samuel Atandi  asked Kenyans to rally behind the BBI when the time comes.

Senator Orengo took issue with those who are opposed to the proposed constitutional review.

He said it is ironical that the very people who rejected it in 2010 were the same people praising it now and opposing proposed amendments.

He also took the opportunity to also call for prudent utilization of the monies which have been channeled to the counties, now that the impasse on revenue allocation has been solved.

The lawmaker, who donated 500 iron sheets to families that were displaced by floods in that area, thanked President Uhuru Kenyatta and ODM leader Raila Odinga for their intervention which helped in unlocking the revenue division standoff.