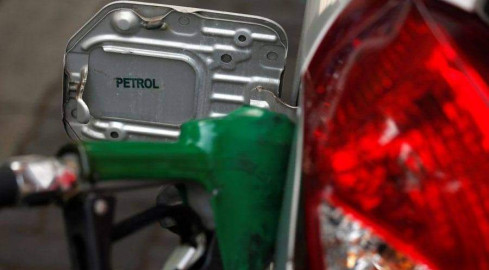 Fuel prices have remained unchanged for the second month running in the latest maximum pump price review by the Energy and Petroleum Regulatory Authority (EPRA).

The hold which is against rising import costs has been achieved on the back of the retention of the petroleum price stabilisation mechanism.

“Despite the increase in the landed costs, the applicable pump prices for this cycle have been maintained as the ones applicable in the previous cycle. The government will utilise the Petroleum Development Levy to cushion consumers from the otherwise high prices,” EPRA said.

The stabilisation mechanism has been subsequently maxed out with suppliers taking a full hair cut with margins at zero.

Subsequent to the hold in costs, a litre of petrol will continue to be priced at Ksh.129.72 in the Capital Nairobi while diesel and kerosene will retail at a maximum Ksh.110.60 and Ksh.103.54 respectively.

The price stabilisation mechanism has served to cushion Kenyans against rising import costs which have been largely attributed to rebounding demand for oil across the globe on the re-opening of world economies.

Concerns surrounding the new Omicron virus have however partially dampened the demand for fuel with global oil prices beginning to slide.