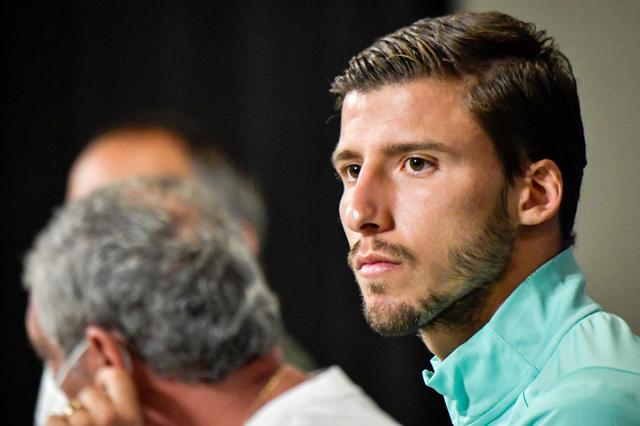 Manchester City have completed the signing of Portugal defender Ruben Dias on a six-year deal from Benfica, the Premier League club said on Tuesday as they moved to strengthen their defence two days after a 5-2 home defeat by Leicester City.

Argentine defender Nicolas Otamendi moved the other way as part of the deal, ending a five-year spell with City.

Benfica announced earlier that 23-year-old Dias, who has played 19 times for Portugal, had moved for a transfer fee of Sh8.6 billion in variables while they agreed to pay Sh1.9 billion for Otamendi.

City will hope Dias can help solve their problems at the back with six goals conceded in their first two games of the Premier League campaign, having conceded 35 last season which was their worst defensive record in the last three years.

“Ruben is a player we have admired for some time and we have been impressed with how he has progressed at Benfica. He has developed into a real leader and as a defender, he has all the attributes we are looking for,” director of football Txiki Begiristain said in City’s statement.

“He is strong in the air, good in one-v-one situations and technically he is very good, so we are confident he can thrive in our system.”

Dias added: “To have the opportunity to join a club like Manchester City is a fantastic opportunity for me and one I couldn’t turn down.

“It is really exciting to be part of such a talented squad and to play for a world class manager like Pep Guardiola, who has a proven track record of developing young players like myself.”