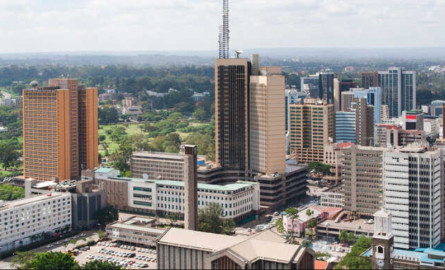 Businesses have listed political risks and violence as second among top concerns as the New Year unfolds.

Political risks is a new entry from last year and ranks behind business interruption (BI) including supply chain constraints.

COVID-19 related risks have fallen to third spot mirroring the adaptation made by businesses to ‘live with the virus’ across the last two years.

Globally, businesses cite cyber incidents as the greatest risk this year at 44 per cent ahead of business interruption, natural catastrophes, the pandemic and changes in legislation and regulation.

Domestically, the election cycle has been accompanied in the past by jitters on the economy, tapering growth projections.

Even so, Ramogi Odhiambo, the Managing Director at Elim Capital Limited says the lull accompanying the electioneering period has begun taking a back seat as elections and economic growth coincide.

“African economies have become resilient and no longer take hits posed by election cycles,” he said.

Economic growth in 2022 is however widely expected to come well below the estimated growth rate in 2021 with the economy having benefited greatly from low base effects last year.

For instance, the World Bank Group sees the Kenyan GDP expanding by just 4.7 per cent from an estimate of over six per cent across 2021.