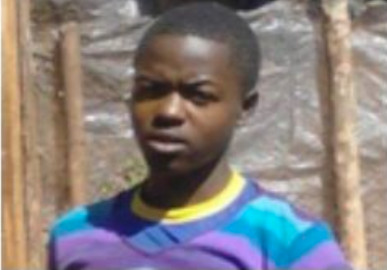 One of the terror suspects believed to be armed and dangerous and wanted by the Directorate of Criminal Investigations (DCI) has surrendered to police in Nyeri.

Detectives say Gathongo, who hails from Nyeri County, was part of a criminal gang that terrorized Nyeri residents.

He is believed to have then escaped to Somalia before joining Al-Shabaab and returning in 2016.

Gathongo was part of eight suspects recently listed by the DCI as having been dispatched to the country to commit acts of terror on behalf of Al-Shabaab.

The others are: Abdikadir Mohamed Abdikadir, who is said to be involved in the planning of the Dusit attack of 2019 and 2010 Kampala bombing attacks, Peter Gichungu, Mohamud Abdi, Kassim Musa, Mohamed Ali Hussein, Ahmed Mohamed, and Erick Njoroge.