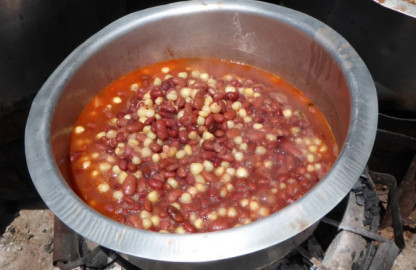 A 36-year-old man is being questioned by police in Yatta, Machakos County, over suspicion of poisoning the food of a 10-year-old boy and his father.

The two are said to have eaten githeri served by the suspect at Uvaini village in Kithimani location.

They then started experiencing diarrhea and stomachache, after which they were rushed to Kithimani health centre before later being transferred to the Matuu level four hospital.

The boy died at the facility, while his 46-year-old father is currently stable.

Yatta sub-county Police Commander Mary Njoki said officers visited their homestead where they reportedly established that the githeri had been poisoned.

They hence arrested the suspect, who is expected to be arraigned in court after investigations are complete.