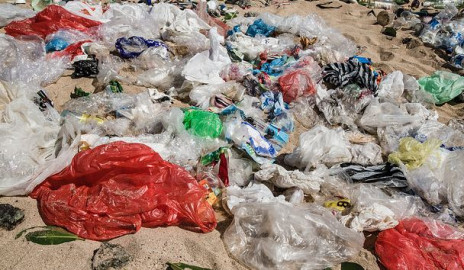 The National Environmental Management Authority (NEMA) in Homa Bay County says the release of offenders caught with plastic bags on very low fines is becoming a threat to enforcing the government’s ban on the bags.

Speaking Saturday, NEMA County Director Josiah Nyandoro said there have been a resurgence in plastic bags use despite the government’s decree in 2017.

“There has been a problem where people have been arrested and taken to court and the fine levelled against them is too little to deter the whole process,” said Nyandoro.

NEMA further claimed that several traders in the county continue to use polythene bags which are sneaked into the county from the neighboring countries Uganda and Tanzania.

In August 2017, the government enforced a ban on all plastic bags, including carrier bags and the flat bags used for garbage collection.