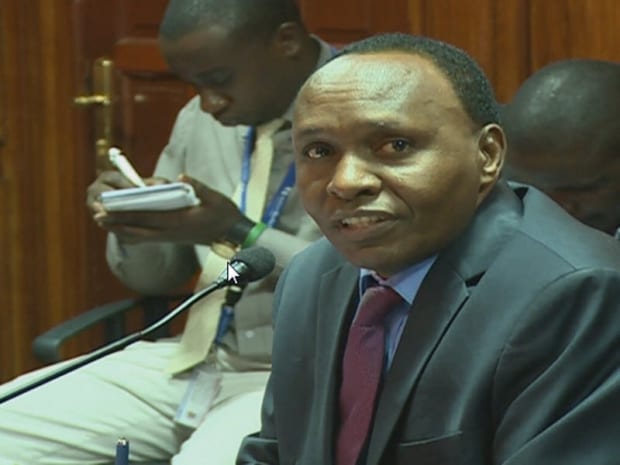 Defence Principal Secretary Mutea Iringo has rubbished claims that he was fuelling corruption in the Public Accounts Committee (PAC) by bribing its members. Iringo told the National assembly’s Powers and Privileges Committee that he neither interacted with PAC chairman Ababu Namwamba nor bribed the committee to influence a report on a secret account operated by the Office of the President. Francis Gachuri reports on Iringo’s Deny! Deny! Deny! Script.