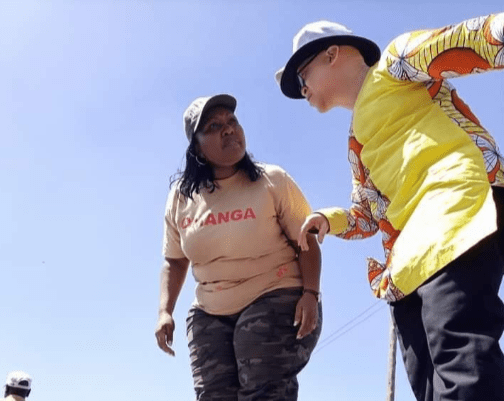 The Jubilee party has expelled 7 nominated senators  on grounds of disciplinary violations.

In a statement issued on Monday, Jubilee Secretary General Raphael Tuju said the National Management Committee (NMC) met on Monday and deliberated on a report filed by the party’s disciplinary committee.

The senators had appeared before the committee last year and this year on grounds of disciplinary matters as per article 13 of the party’s law.