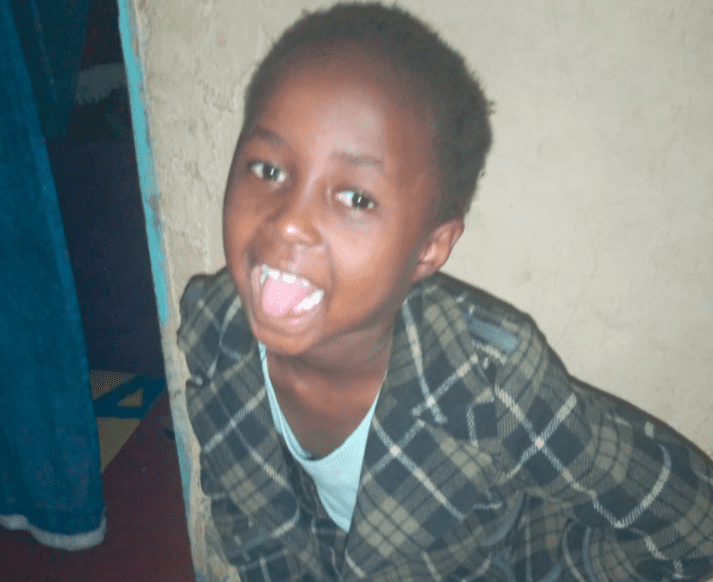 Investigations into the mysterious death of Jennifer Michelle, an 8-year-old Grade 2 pupil who died under mysterious circumstances at a time when she was supposed to be in school, entered the second day on Tuesday with investigators able to obtain CCTV footage at Mama Lucy Hospital where she was found dead.

With the help of the security personnel at the Mama Lucy Hospital, investigators were able to access the footage, identifying four people who drove to the hospital while carrying the minor.

In the footage that was not released to the media, a vehicle, registration number KBS 167P, Station Wagon with four occupants entered the hospital at 5:30pm and discharged the minor into the hospital’s waiting bay. Some of the occupants pretended to be seeking to fill formal admission forms before vanishing 14 minutes later.

A doctor’s report seen by Citizen TV indicated the minor was already dead. We have since established that the vehicle that was used to drop the minor is registered under a name Ezekiel Gathuku Macharia.

For the better part of the day Tuesday — the family of the deceased 8-year-old Jennifer Michelle camped at the Mama Lucy Hospital patiently waiting for the autopsy report to ascertain what led to her death on the 19th of this month.

But after hours of waiting and a briefing by a team of pathologists led by Johansen Oduor, the report they received was disappointing. The Government Pathologist saying the findings were inconclusive.

“They could not conclude their findings today and so they have collected some more samples and they say they have taken them to the government laboratory for further analysis,” said Ayub Owino, the father to the deceased girl.

The circumstances under which Jeniffer Michelle was taken to Mama Lucy Hospital without the school informing the parents remain unclear.

The lifeless body of the Grade 2 pupil was found by her parents at Mama Lucy Hospital after an agonizing 5-hour long search.

What remains unclear is under what circumstances she was taken there and why her parents were not informed.