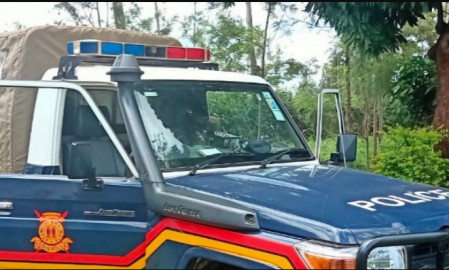 Police in Uriri, Migori County, have launched investigations into an incident where a man was attacked and his properties torched by family members over allegations that he killed their fellow kin using black magic.

Area Chief John Ojwang said the man, who is in his late 30s, was attacked on Monday night following the “mysterious” death of another family member in his house a week ago.

The family members reportedly torched his properties, including clothes and bedding among other things, after he narrowly escaped their wrath.

The administrator said they are yet to establish the veracity of allegations levelled against the man as probe is still on.

Mr. Ojwang said the man fled to an unknown destination, but that they’re optimistic he will come out and record his statement with the police.

The kin that he is accused of killing using black magic was buried on October 17, 2021.