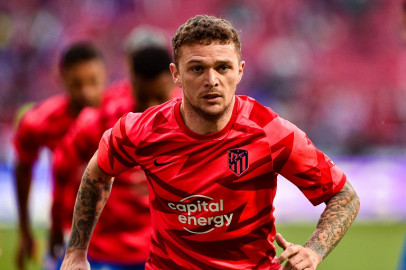 Newcastle have announced they have signed Kieran Trippier from Atletico Madrid with the England international becoming the first arrival under the club's new Saudi-led ownership.

The 31-year-old full-back has moved back to the Premier League for an undisclosed fee, understood to be in the region of 1.8 billion shillings plus add-ons.

"I'm delighted to be joining this fantastic club. I really enjoyed my time in Madrid, but when I became aware of interest from Newcastle United, and having worked with Eddie Howe before, I knew this was where I wanted to be," Trippier said.

Trippier, who won the Spanish title with Atletico last season, had 18 months left on his contract.

Newcastle are second bottom of the Premier League, having won one league game this season.