Anthony Akhulia: From a casual labourer to head coach 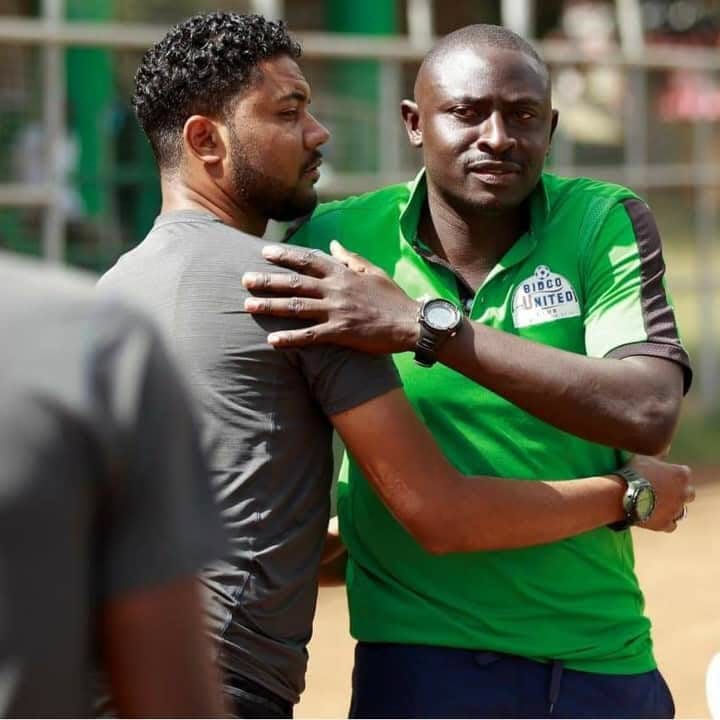 Competing in the top division has never been a walk in the park for a newly promoted side in any sporting league. But for Bidco United, they are holding on just fine.

Often using innovative tactics and raw talent players, this side has upset the FKF Premier League’s more fancied teams and made a huge splash in their debut campaign. The recent casualty being third placed AFC Leopards.

But unbeknown to many, this rise is down to one man: Anthony Akhulia, the team’s easy-going head coach.

When Citizen Digital caught up with him for an interview, he was easy as usual, humble to a fault, and not wanting to take the credit of their success story so far.

“It’s our maiden season in the top-flight and our target was to maintain consistency in the top-tier, and over time, we can be able to challenge for silverware,” he began.

The Thika-based club was promoted to the FKF Premier League after the 2019/2020 lower-tier league was prematurely ended owing to the effects caused by the coronavirus in mid-March. This promotion ended years of heartache but was a culmination of growth for Akhulia, a man who unlike many of his peers, saw his football path take the most unlikely trajectory, rising from a casual labourer at Bidco Company, to a player, kit manager, team manager, assistant head coach and now head coach

At the end of last term, courtesy of sitting second in the National Super League, by the time the competition was ended due to Covid-19, they automatically joined leaders Nairobi City Stars into the top division.

The Eshisiru Secondary Day alumnus who took over the coaching reigns from Tusker FC current head coach Matano Robert was born on September 3, 1984 in Lurambi, Kakamega, the last born of 11 children in a polygamous family. It is in Lurambi that Akhulia first fell in love with football, at a tender age of five.

Just like any other aspiring youth in the country, success was always in his mind, but the platform to showcase his skills were getting thinner by each passing day, until a family friend gave him an opportunity to enroll for a football club in Thika, that was recruiting new players. This team happened to be Bidco United.

The year was 2007 and Lwanga Tony was the head coach. Akhulia during this time was working as casual worker in the vast business of Bidco Africa based in Thika town, Kiambu County.

Being a footballer and a casual worker in the same company called for a lot of dedication and discipline, but with patience, a virtue Akhulia has in plenty, he would later be promoted to a kit manager as the team slowly but with conviction gained grounds in the National Super League.

But their dream of earning promotion to the top tier league always ended in heartache. Season after season they’d lose at the last hurdle – the playoffs – until last season when luck went their way.

In the past, such disappointments would force management to search for better players and coaches, not knowing that in Akhulia, they had in their midst a man capable of fulfilling the dream.

It was not until the sudden resignation of veteran coach Robert Matano that an opportunity presented itself as he was picked to coach the team on interim basis. 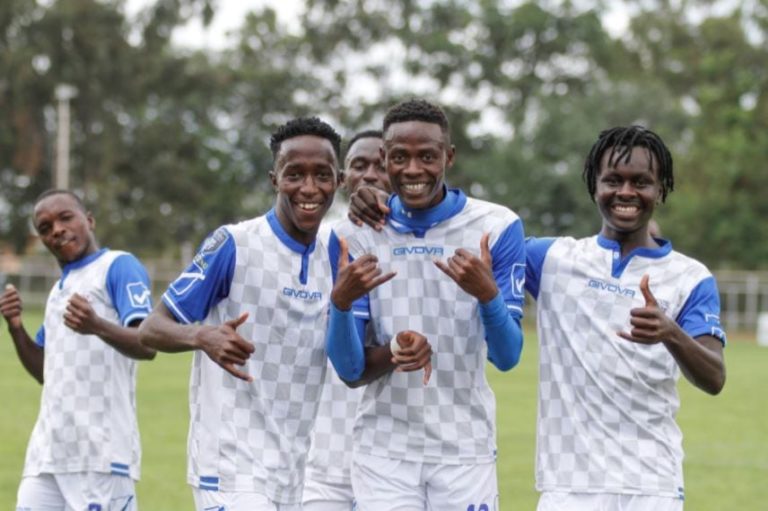 Lessons learnt along the way enlightened Akhulia to go back to class and enrol for a coaching course. In 2013, he did his first coaching course and attained a Royal Dutch Football Association (KNVB) basic coaching certificate. He would later successfully pursue an advanced KNVB certificate.

Three years later, in 2016, he did the Confederations of African Football (CAF) basic certificate and also boasts of a Diploma CAF ‘C’ which he attained in 2017.

Two years later after equipping himself with the necessary certificates, Akhulia was confirmed as the head coach and would taste victory by gaining promotion to the Kenya Premier League, at the tail end of last term.

Looking back, he says: “We have come a long way and finally we are dining with the big boys. My main objective this season is to help the team survive. From there we will have enough experience on how to approach our second season in the league and set attainable objectives.”

Akhulia’s story bellies patience, dedication, discipline, tears and sweat. With the league set to resume next week, he will be keen on causing upset yet again as they meet second-placed KCB at the Ruaraka grounds next week. Tusker and Bandari have been the other casualties.