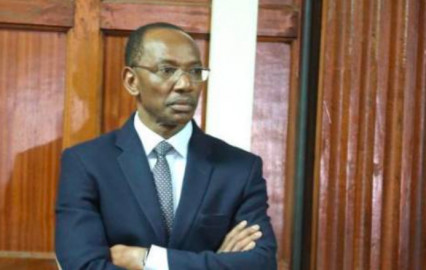 Businessman Humphrey Kariuki now wants prosecutors from the Kenya Revenue Authority (KRA) removed from a case where he is accused of tax evasion.

Kariuki argues that the KRA prosecutors can't be the proper persons to prosecute his case. He says that he will not get justice if the prosecutors go on prosecuting his case.

Through his lawyers led by Kioko Kilukumi and Cecil Miller, the businessman says KRA prosecutors will not be independent.

"The same employees are not only complainers but are also investigators, they are also custodian of some of the exhibit, there’s conflict," argued Miller.

Lawyer Issa Mansour submitted that some of the prosecutors are witnesses in the case and have signed some inventories and exhibits to be used in the case and as such it will undermine the dispensation of fair trial.

In the case Kariuki and others are facing tax evasion charges.