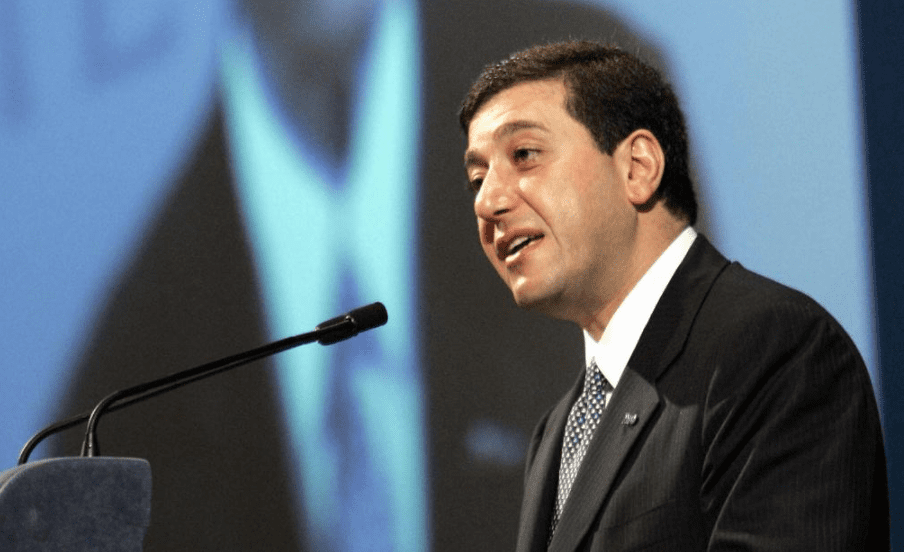 A former top adviser to Jordan’s king and a member of the country’s royal family have been sentenced to 15 years in prison during a landmark sedition trial that centered on former Crown Prince Hamzah bin al-Hussein.

Bassem Awadallah, a dual Jordanian-US citizen and former chief of Jordan’s royal court, and Sharif Hassan bin Zaid, a distant cousin of the king, were found guilty of incitement against the state and sowing sedition. Sharif Hassan was also found guilty on drug charges.

Awadallah, a former finance minister, is also an aide to Saudi Crown Prince Mohammed bin Salman. After his detention during a dramatic arrest sweep in April, Saudi Arabia sent a delegation headed by Foreign Minister Faisal bin Farhan to Amman. Both the Saudi and Jordanian government, key regional allies, have denied that the meeting related to Awadallah.

More than a dozen people were rounded up in the crackdown that Jordanian authorities said foiled an attempt to “destabilize” the kingdom. Officials alleged that Prince Hamzah, a popular royal, led the plan and conspired with foreign entities.

Hamzah, who publicly issued a scathing critique of the country’s leadership in April, has denied that he was part of a foreign plot.

After the royal family mediated the dispute, Hamzah pledged allegiance to the king and was spared prosecution. He hasn’t made a public appearance since April and his testimony was deemed inadmissible by the court despite repeated pleas by the defense team. The defense team requested over 20 witnesses, including two other princes and officials — all of whom were rejected.

The legal process, which played out in a closed-door trial, has been criticized for its lack of transparency. Officials said they had to close the proceedings to the public for national security reasons.