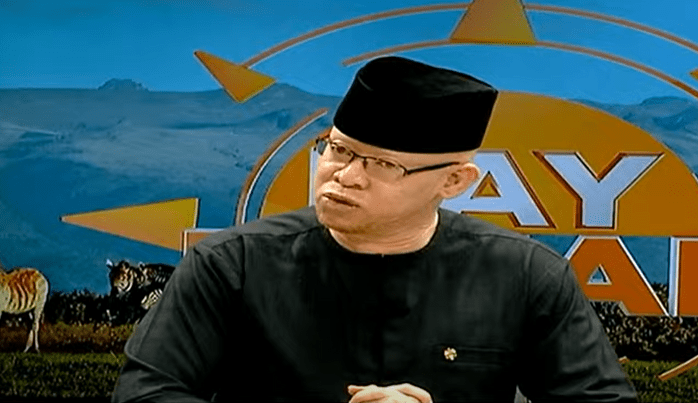 Nominated Senator Isaac Mwaura now says the controversial remarks he made in December last year where he appeared to be critical of the Kenyatta family’s stay in power were exaggerated and misunderstood.

Speaking Tuesday on Citizen TV’s Day Break show, Mwaura said what he stated were historical facts but the sentiments — which are believed to have cost him his nomination seat — were deliberately blown out of context by his rivals to settle political scores.

“I think what I said was blown out of proportion and I don’t think by any chance what I said should have been construed the way it did, but it did because it suited people’s political posturing…. When you state historical facts about who has been in leadership before I don’t think that is something somebody should dispute. It is just that it was blown out of proportion. And deliberately so,” said Mwaura.

The controversial remarks were made on December 31, 2020 during a homecoming ceremony for Feisar Bader who had just won the Msambweni by-election.

President Uhuru Kenyatta would later respond to the remarks made by Mwaura and other Tanga Tanga allied leaders, pointing out that some of the politicians attacking him owe their positions to him.

Mwaura was later expelled from the Jubilee Party with Senate Speaker Ken Lusaka declaring the nomination seat vacant through a gazette notice.

The senator, however, got a reprieve after the High Court temporarily stopped his expulsion. The matter is still in court.