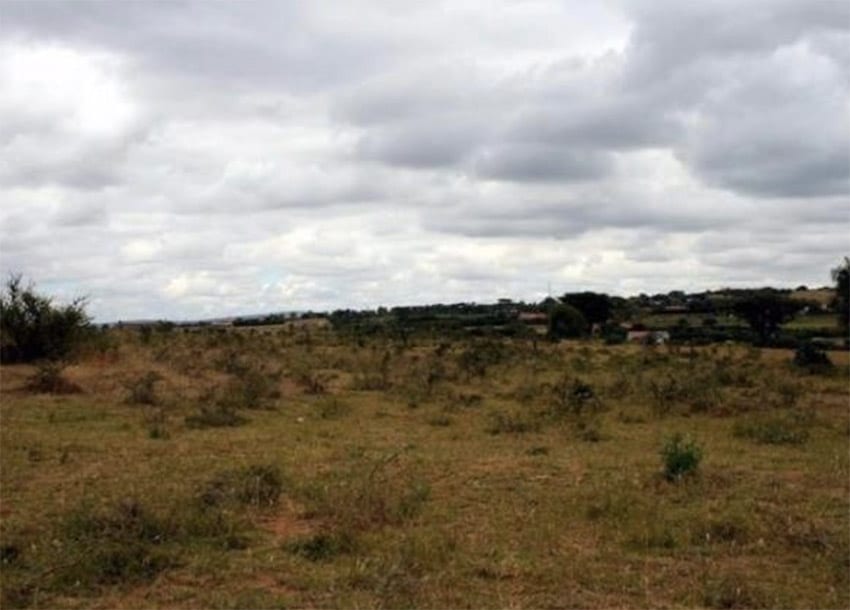 The National Land Commission (NLC) has kicked off probe into historical land injustices in Baringo County with an aim of resolving long-standing land crisis.

NLC says that Kenyans who have lost land unjustly will now have a chance to reclaim it following the passing into law a Bill that seeks to address cases of historical injustices.

The Investigation and Adjudication of Historical Land Injustices Bill, 2015 became a law, effectively giving the commission the powers to investigate and act on land injustices before and after independence.

Speaking in Kabarnet, Baringo, NLC commissioner, Dr Samuel Tororei, said that victims of the injustices will be given five years to reclaim the land through a proposed special tribunal.

He called on the members of the public who have suffered the brute of injustice to record statement with the commission, adding that most of the land cases have been ignored because they involve powerful figures in the society.

Dr Tororei said the law will enable the country find a lasting solution to the land injustices and give a way forward in dealing with similar problems in the future.

He said that the new law was passed to ensure justice to Kenyans who have suffered in the hands of a few others.

Over 200 residents of Baringo attended the open session between NLC and the public held on Thursday, November 17 at the Kenya School of Government in Baringo.