IOC says it respects US decision on Beijing 2022 Games 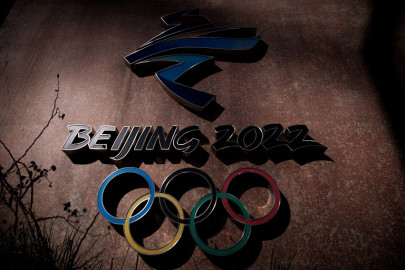 The International Olympic Committee (IOC) said on Tuesday it respected the United States' government decision for a diplomatic boycott of the Beijing 2022 Winter Olympics in February over China's human rights record.

"We always ask for as much respect as possible and least possible interference from the political world," said Juan Antonio Samaranch, the IOC's coordination commission chief for the Beijing Olympics.

"We have to be reciprocal. We respect the political decisions taken by political bodies," he told a virtual news conference.

"We are extremely proud, happy and hopeful that all athletes of the world will live in peace in 59 days (in Beijing)," he said.

The White House said on Monday U.S. government officials would boycott the Winter Olympics because of China's human rights "atrocities", although U.S. athletes were free to travel there to compete.

The U.S. boycott, encouraged for months by some members of Congress and rights groups, comes despite an effort to stabilise ties between the world's two largest economies, with a video meeting last month between U.S. President Joe Biden and China's Xi Jinping.

He said the U.N.'s recent adoption of an Olympic Truce resolution for Beijing 2022 proved countries around the world were backing the Olympics.

"We think that countries and their governments are very much behind the Games and very much understanding," Adams said.

"They clearly support the aims of the Olympic Games and they understand that we are, hopefully, beyond politics."