Instagram finally lets you delete an individual photo from a carousel 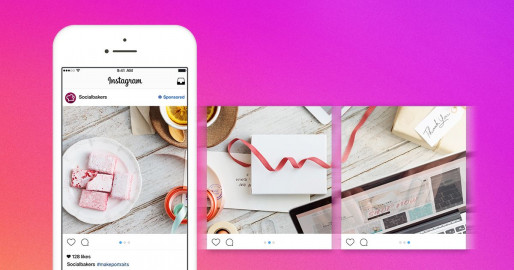 Instagram has announced an update that lets a user delete photos from a carousel, commonly known as an album, individually without having to take down the whole post.

Through a video shared on Twitter Wednesday, Instagram head Adam Mosseri termed the update as a ‘finally’ feature, saying users had been requesting for it.

“If you upload a carousel, so photos and videos together, you can now go and pick one that you don’t like — maybe you’re not that into it anymore,” said Mosseri.

To delete a photo from a carousel, open the post from the Instagram app, go to the three dots menu at the top right, click edit, swipe to the photo you want to get rid of, and you’ll see a delete icon in the top left that will let you remove it from the carousel.

However, this feature is only available for iOS users at the moment.