Homa Bay: Girl rescued after being defiled, left for dead in Kodera Forest 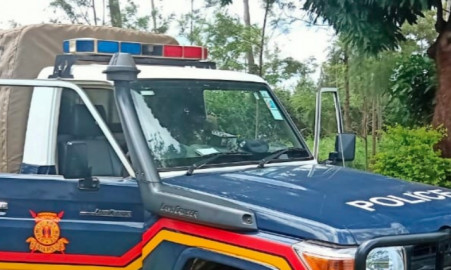 Security officers in Rachuonyo, Homa Bay County, on Friday evening rescued a 12-year-old girl who was allegedly defiled and left for dead inside Kodera Forest.

The minor, who is yet to be identified, was found lying unconscious in the forest by guards who were on patrol and who later alerted the area administrator.

Kadel Kamidigo sub-location Assistant Chief Edward Ogello said the girl was likely defiled by more than three days ago by unknown people who then left her unconscious in the forest.

Mr. Ogello said the girl had physical injuries in her private parts and other bruises at the thigh as well as other parts of the body.

He added that the minor was rushed to Rachuonyo Level Four Hospital where she is undergoing treatment.

Mola also discouraged parents in the area from sending their children to fetch firewood in Kodera Forest alone to avoid similar incidents in the future.