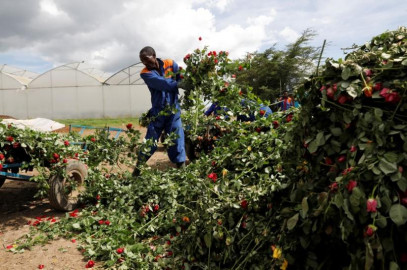 The buyer of James Finlay flower business, Black Tulip, has been ordered to retain 90 per cent of staff as part of conditions to the approval of the sale by the Competition Authority of Kenya (CAK).

In its authorization of the sale, the competition watchdog has asked the buyer to offer employment to at least 810 employees on similar contract terms for the next year.

James Finlay had an estimated 910 workers on its flower business payroll when it announced the sale of the asset at an undisclosed fee in September this year.

The grower quit the flower business to focus on its tea and coffee trades.

The exit is seen as a culmination of a restructuring exercise that will now see it concentrate on the beverages market.

Finlay’s had a single flower farm in Kericho.

The takeover of Finlay’s flower unit is expected to be complete by March 2020.

The company had retained all workers during the transition period.