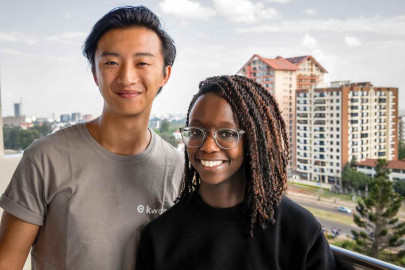 Kenya-based fintech Kwara has secured Ksh.451.6 million (US$4 million) in seed money to help SACCOs in the country shift to online banks by providing them with its proprietary Back-end-as-a-service (BaaS) software.

The capital will see Kwara build a neobank app that will enable individuals to sign-up with their preferred SACCO to access various financial services.

“We want to make credit unions as efficient as they can be by giving their members the kind of neobank experiences they wish to have,” Kwara co-founder and CEO Cynthia Wandia told TechCrunch.

This is expected to expand the unions’ methods of signing up new members and help them shift away from tedious paper-based systems and the need for elaborate brick-and-mortar branches.

Members using the app, which TechCrunch says is set for launch mid next year, will be able to track their personal financial flows from the app, too.

“The app gives power to the members, who have the ability to view and download their financial statements, apply for loans and make repayments,” Kwara co-founder and COO David Hwan said.

“By giving power to the members, we are extending the freedom that credit unions need to focus on their core business or more value-added tasks,” he added, noting that the beta version of the app has been tested for feasibility, with an uptake of between 60% and 90%.

It has expanded to South Africa and the Philippines over the past year and is also looking to cross the 100,000 mark by the end of next year.