All althletics events in Kenya suspended in honour of Agnes Tirop 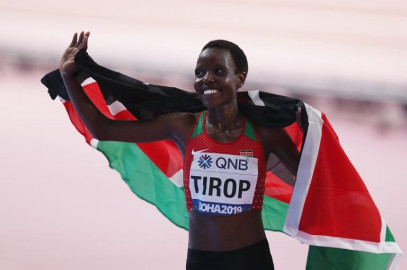 Athletics Kenya has suspended all athletics events that were planned to take place in the next two weeks effective Thursday, as the country mourns fallen Olympian Agnes Tirop.

Thus, the first and second meets of AK Cross Country series that were slated for October and 16 and 23, in Machakos and Iten are suspended.

Tirop’s lifeless body with stab wounds on the neck was found at her house in Iten, Elgeyo Marakwet County on Wednesday with the husband the prime suspect of the heinous act according to police.

Meanwhile, the hunt for the suspect continues.