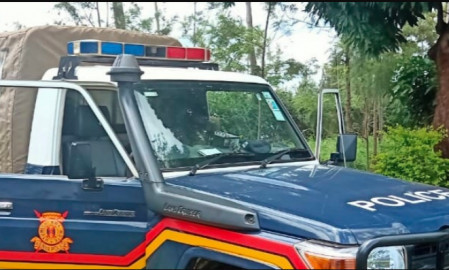 Police in Mugirango South, Kisii County, have arrested nine people suspected of beating a 16-year-old boy to death in December.

According to locals who attended the boy's funeral in the Mugirango South area, unknown individuals assaulted and badly injured a group of youth on unknown grounds.

One government official has also been arrested on suspicion of involvement in the incident.

Nyamarambe sub-county commander Samson Lukunga, speaking on Thursday, said they would ensure that the child's family gets justice.

Families and area residents now want the government to bring the perpetrators to book.