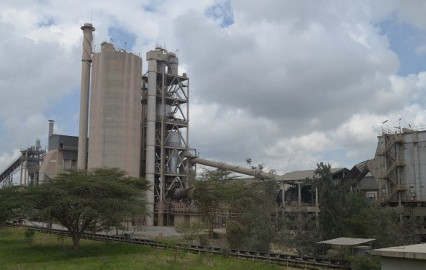 The earnings which reverse a dismal Ksh.2.8 billion loss from June 2020 are greatly attributable to fair value gains on the company’s investment properties.

The fair value gains helped offset the manufacturers treacherous run in operations from where it remained in loss territory as the cost of sales continues to beat down revenues.

Portland’s loss from operating activities stretched to Ksh.3.2 billion from Ksh.3.1 billion in spite of a hold in administration expenses.

EAPCC however says the gains which include a Ksh.288 million increase in revenues were eroded by provisions, litigation and loss of land to liquidate loans rounding off to Ksh.1.3 billion.

The company states the restoration of its plant’s capacity remains the key focus as it seeks to consistently output product to market.

“In addition, the company will leverage on its ownership structure and undertake market regeneration programs to actualize the potentials that will be unlocked by the plant refurbishment,” the company said in a statement on Friday.