Mayweather to fight in Dubai next month 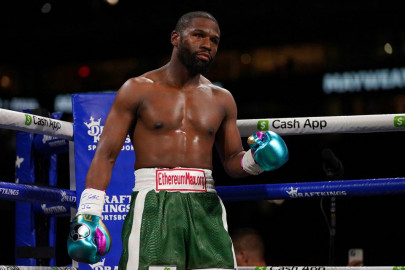 Floyd Mayweather will take part in an exhibition fight on February 20 on a helipad atop the Burj Al Hotel in Dubai against an as yet unnamed opponent, Boxing Junkie reported on Tuesday.

The Hall of Fame boxer, who will turn 45 four days after the fight, has been targeting YouTuber Reshad 'Money Kicks' Belhasa as his opponent, according to media reports.

Mayweather retired in 2015 but returned to defeat Conor McGregor in 2017 and improve his professional record to 50-0.

His most recent fight was an exhibition bout in June against YouTuber-turned boxer Logan Paul, which ended in a tie.

"It's going to be a very special crowd, not too many people," Mayweather was quoted as saying.

"So if you get the chance to come here, you must know, you're very, very special for this event."