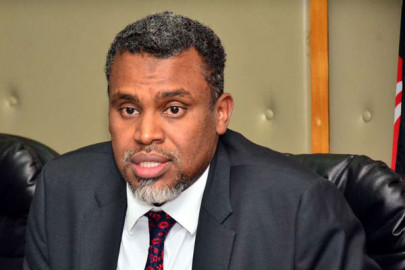 The Office of the Directorate of Public Prosecutions’s (ODPP) Facebook Page has been hacked by alleged cybercriminals.

“We wish to inform the members of the public that our Facebook page has been temporarily hacked,” the ODPP said on its official Twitter page.

Despite not knowing the exact identity of the hackers, the ODPP has released a pseudo name and picture of the cybercriminal’s Facebook profile picture stating that it is promptly dealing with the matter. The said hackers have renamed the ODPP's Facebook to Fam Hâm Mộ Của QuanCon.

“We are working towards resolving the issue,” the Noordin Haji-led state agency said.