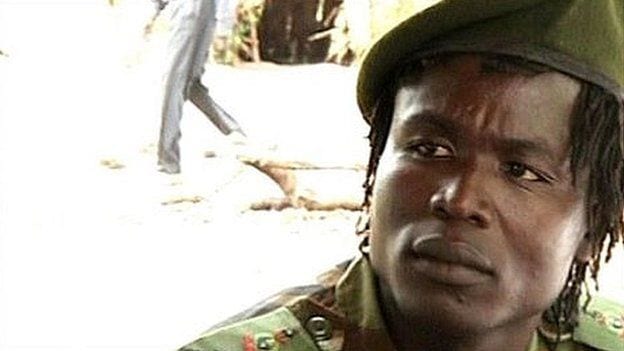 The court said prosecutors had proved 61 out of the 70 crimes leveled against Ongwen.

Dominic Ongwen, once a commander of the dreaded Lord’s Resistance Army (LRA) led by Joseph Kony, that terrorised Northern Uganda is said to have committed the crimes between July 2002 and December 2005. He is accused of maiming, killing, torturing, forced marriage, forced pregnancy and leading an army of fighters in displacing communities in Northern Uganda.

The judges are expected to issue the sentences later this year, but ongwen, who surprisingly surrendered to authorities in 2015 after years of fleeing, may face life imprisonment.

Judges will rely on arguments from prosecutor Fatou Bensouda as well as his mitigation for the crimes.

The case may also be a first by the court that directly focused on sexual and gender-based violence as a weapon of war, identifying for the first time the usage of ‘forced pregnancy.’

The prosecutor used witnesses, including those Ongwen had forcibly married.

The court heard  that as a commander of the LRA, Ongwen did not act under duress and often defied instructions from his senior when it didn’t suit him.

Judges said he was entirely responsible for the crimes committed and not a “puppet on a string” as earlier thought.

Though considered a child soldier, abducted and forced into the LRA,  judges found that he acted as a responsible adult when he came of age and even recruited other underage fighters and used them in war.

Ongwen’s conviction, still subject to an appeal, came 15 years after the ICC issued an arrest warrant for senior members of the LRA.

The ICC is still looking for Kony even after his deputy Vincent Otti, was proclaimed dead in 2007.