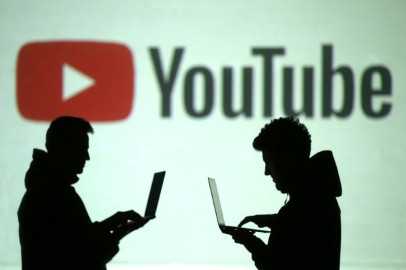 Silhouettes of mobile device users are seen next to a screen projection of Youtube logo in this picture illustration taken March 28, 2018. REUTERS/Dado Ruvic/Illustration

This means that people who watch YouTube videos will only be able to dislike a video but cannot see the dislike count.

The company, in a tweet on Thursday, said it was also contemplating removing the dislike button in its entirety but based on evidence gathered, decided against it.

“Earlier this year we launched an experiment making the dislike count private. Based on what we learned, the dislike button is staying, but the *count* is now private to creators (in Studio) to help prevent targeted dislike attacks,” stated the company.

YouTube added that the reason for this move is to allow creators be able to express themselves freely without receiving attacks from viewers.

“We know not everyone will agree with this decision, but we believe it’s the right thing to do to make YouTube safer for creators to express themselves,” it added.