Havi on representing Nick Mwendwa: I will represent everyone, even the devil himself 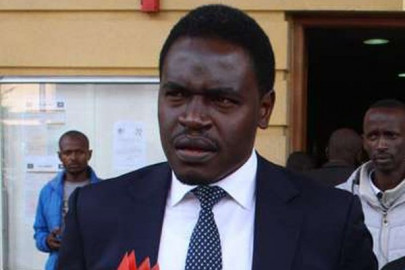 Havi further claimed Mwendwa is being abused by unnamed people who “think they can do his job better but do not want to vie for the post.”

On November 12, Mwendwa was arrested in Nairobi and taken for grilling at the DCI headquarters over claims of misapplication of funds meant for the national football teams.

He has, however, maintained his innocence, claiming 'witch hunt' by the Sports Cabinet Secretary Amina Mohamed.

On November 15, Mwendwa was arraigned and freed on Ksh.4 million cash bail.

He was further directed not to access the FKF offices or staff pending a ruling on whether he will be detained for 14 days or not.