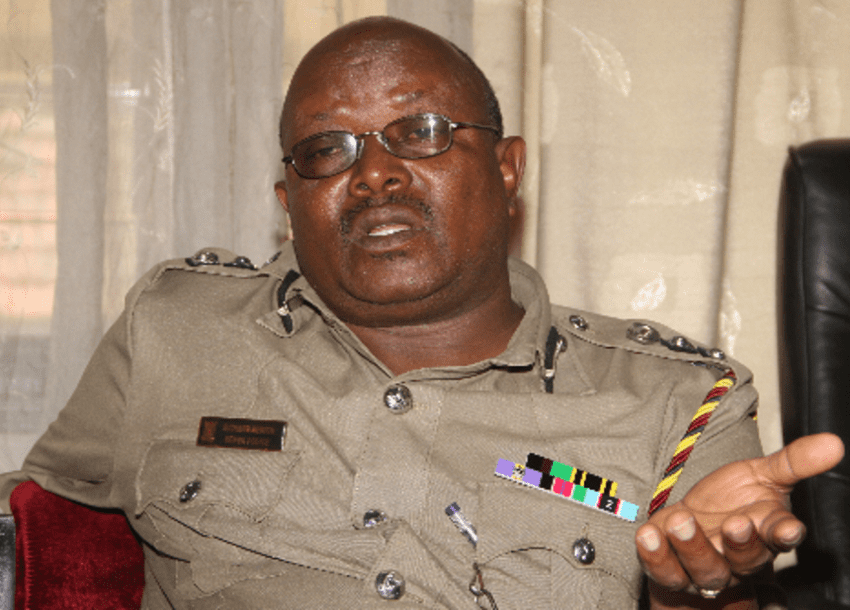 Buruburu OCPD Richard Kerich Kiplagat has been named the new Nairobi Deputy County Commander in a mini-reshuffle that has affected 64 senior police officers.

Geoffrey Mayek, the Deputy Regional Coordinator for Rift Valley takes over from Kerich as the Buruburu OCPD.

The deployments have all been approved by the Deputy Inspector General of Police Joel Kitili.