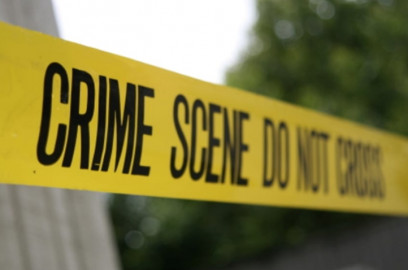 A 70-year-old man has killed his 7-year-old son and 14-year-old daughter before committing suicide in Muthesya, Machakos County.

Police said two others escaped with serious injuries following the incident which happened in Muambani village on Tuesday.

Area chief Alois Mwongela said the man hit his two children with a blunt object killing them on the spot, before hanging himself.

The injured victims were rushed to Kathukini Health Centre and later referred to Matuu Level Four Hospital where they are undergoing treatment.