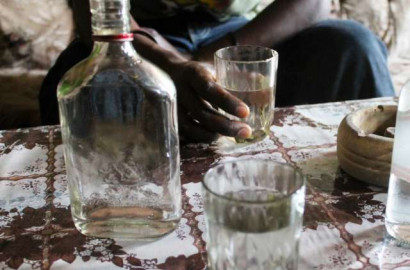 According to their families, the four consumed illicit brew, locally dubbed Chang’aa, on Saturday.

Tanui said two of them were complaining of breathing problems while two were confirmed to have suffered poisoning.

He, however, declined to comment on the said brew, claiming the four were taken to hospital individually and it had not been ascertained whether their complications arose from the weekend drinking per the families’ reports.

The incident comes just 3 months after 10 people died in Hodi Hodi, Bahati after consuming a killer substance suspected to be methanol.