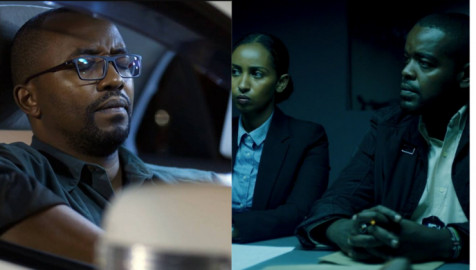 It is that time of the year again when top movies, actors and actresses battle it out in the most contested movie and TV awards competition in Kenya.

Under the movie category, Just in Time, which premiered on Netflix, bagged ten nominations, coming ahead of Mission to Rescue, a film that was also selected as Kenya’s entry for the Best International Feature Film at the 94th Academy Awards, with seven nominations.

In a head-to-head battle with Njoro wa Uba is Crime and Justice, a show that is based on Kenyan real life crime stories that hit the headlines, also receiving three nominations.

Sarah Hassan is the only actress/actor that received two nominations, for Best Lead Actress on both Just in Time the film and TV series Crime and Justice.

This will be the 11th edition of the Kalasha International Film & Television awards which was launched ten years ago.

The award show is held yearly to celebrate filmmakers in Kenya.

Best lead actor in a film

Best lead actress in a film

Best Supporting actor in a film

Best Supporting Actress in a film

Thinner Blood – I Am Rebelle

Lukarelli Onyango - Pieces of Us

Riziki Ambrose - Pieces of Us